The project was to build high tech offices on a triangular shaped site within an industrial area.

In order to do so, we created a garden. A tall “marés” stone wall was raised following the triangular lines of the site, creating an enclosed area.

The entire site was excavated for a basement level and a horizontal plane was set over it, a slab covered in travertine, the inner face of the garden walls was also clad in the same stone.

A podium bounded by a wall was thus created: a travertine box open to the sky. Over this box, a 6 x 6 meter orthogonal grid was drawn. Separated from the walls, a parallel offset to the sides of the triangle was roofed over white cylindrical metal pillars, cantilevering two meters to either side of the line of columns. This space is glazed, without carpentry, creating a continuous space through the horizontal plane of the travertine floor.

Fragrant lemon trees were planted on the remaining points of the grid. And along the walls, vines and climbing plants with aromatic flowers: jasmine, wisteria, grapevines, and Virginia creeper. Thus, a garden was created, a “secret garden” inside of which the workspaces are located. The whole is tensed by placing the lecture hall in the center, conveniently shifted off the grid: an amphitheater whose steps are carved into the stone floor. All of the installations run through the basement, “perforating” the floor where necessary to serve the workspaces.

Once again, architecture is created with a stereotomic base in stone, a box like an upside down podium over which a light tectonic element rests. The whole executed with enormous precision and the utmost economy of means. 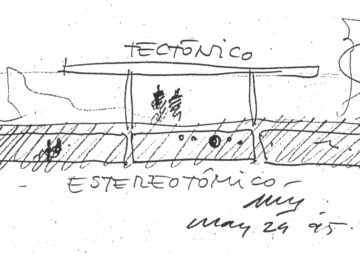 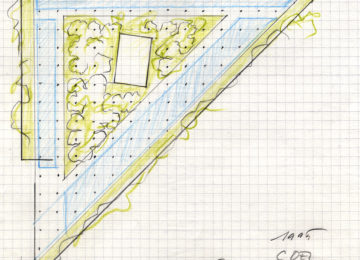 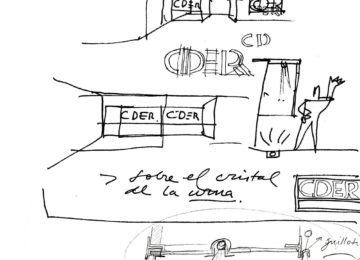 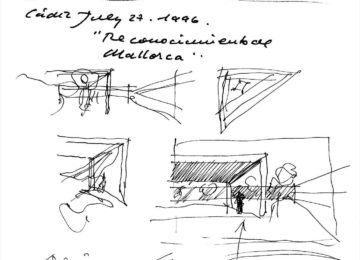 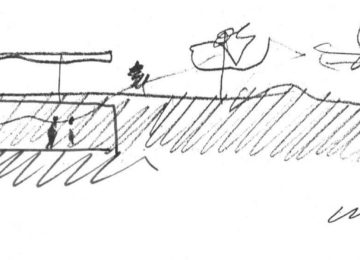 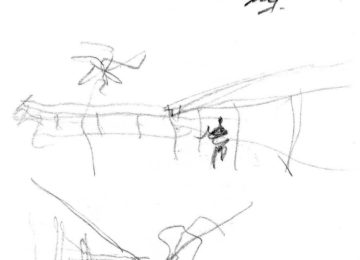 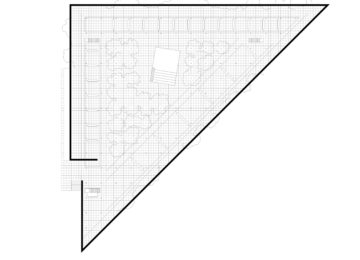 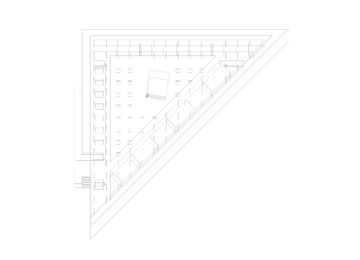 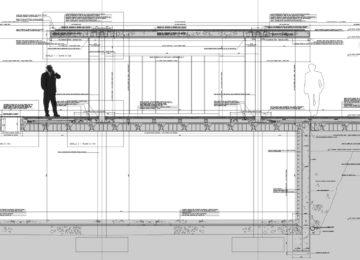 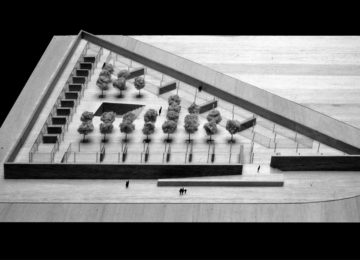 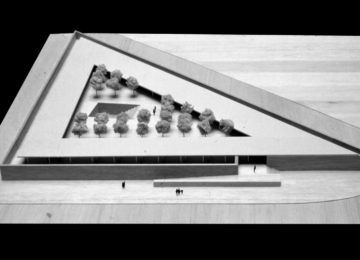 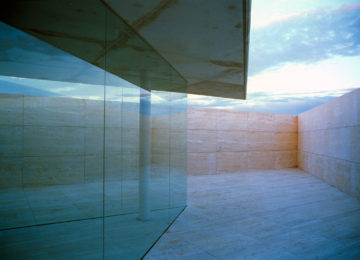 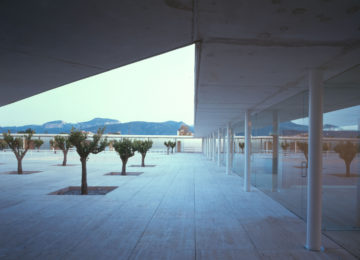 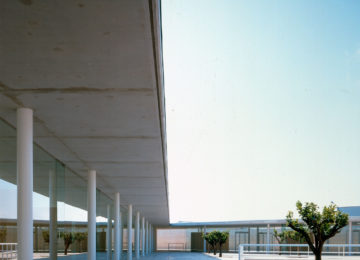 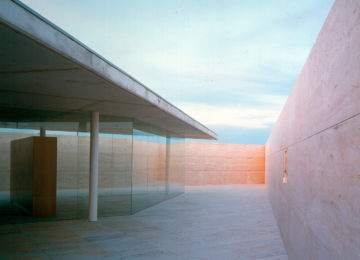 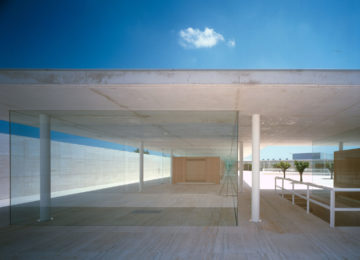 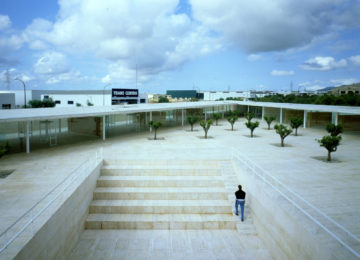 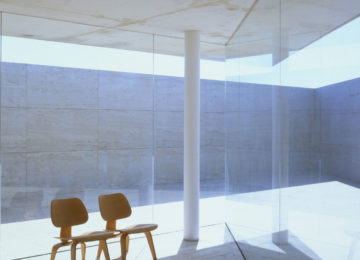 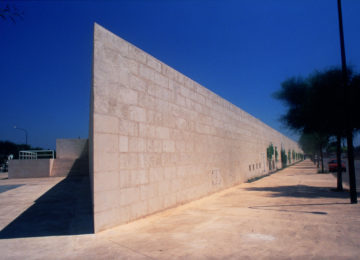