The Madrid-based architect Alberto Campo Baeza has worked and is working on many architectural works, mainly in Spain. While the exteriors of his buildings are simple, box-like structures, in the interiors he creates noble spaces full of the strong “light” that is unique to Western Europe, such as deliberately installed skylights and high windows and penthouses with glass walls.

In Japan, although some of his works, such as ‘Caja General Bank Headquarters’ (Granada/2001) and ‘the De Bras House’ (Madrid/2000), are known as examples of orthodox modernism, information is limited. Gallery Ma’s exhibition will be the first in Japan to introduce Campo Baeza’s works so far. In the exhibition, we are scheduled to display many sketches from the sketchbook that Campo Baeza always carries with him, as the source of his ideas, and abundant photos of his completed works and works in progress within an installation making full use of “the light” that symbolizes his architecture. 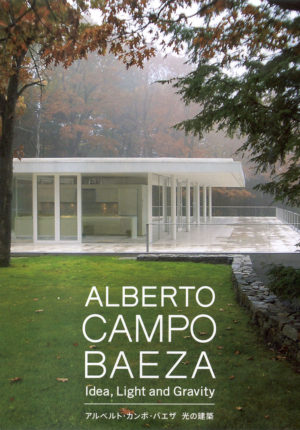 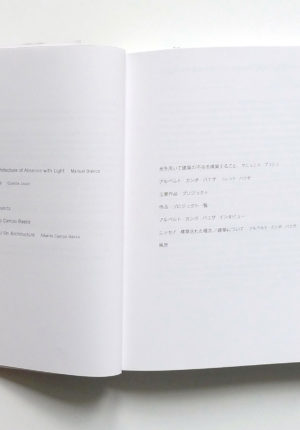 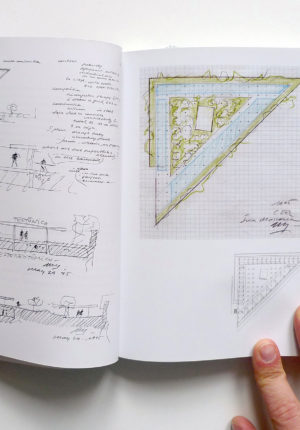 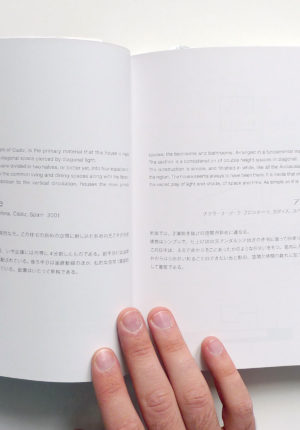 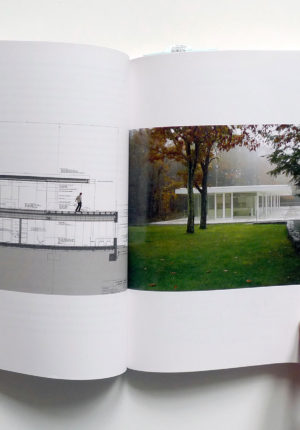