“Architects reveal the keys to Architecture in their drawings, their floor plans, sections and also in their writings. It is important to appreciate the concise texts of Mies Van der Rohe or the more passionate expressions of Le Corbusier. And that is how I would like these texts, published here today, to be understood”.

The Built Idea presents a series of seminal texts in which he conveys his most deeply-held architectural ideas and convictions, exploring and explaining his foundational influences and subjects such as the importance of light, the work of his contemporaries, and the future of architecture, as well as accounts of his own work and personal anecdotes from a rich and successful life in architecture. “To use words that express one’s intentions clearly is not just a convenience for architects. One wants to let people know the meaning behind the things that are being made. My aim in publishing these texts is precisely that.”

This book also includes a photographic documentation of Campo Baeza’s greatest works along with architectural sketches, plans, and models to provide a privileged insight into one of the greatest architectural minds working today. “And the reasoning on which one bases one’s work in their attempt at Architecture is what is going to be reflected here in these texts, some of it consciously, some unconsciously. Realizing the ideas expressed in these words in built works is of course the best proof that the ideas are valid and the words true.” 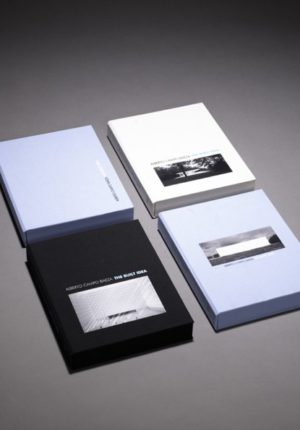 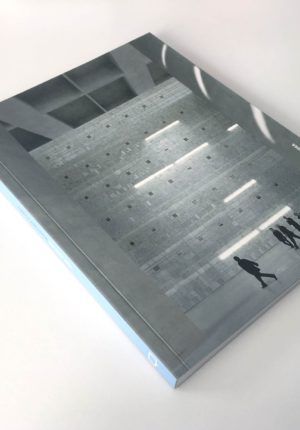 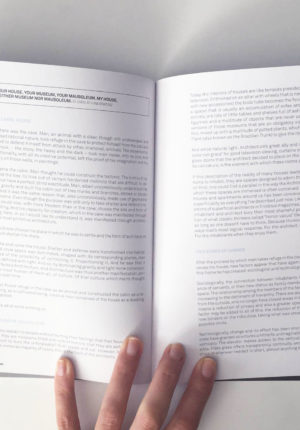 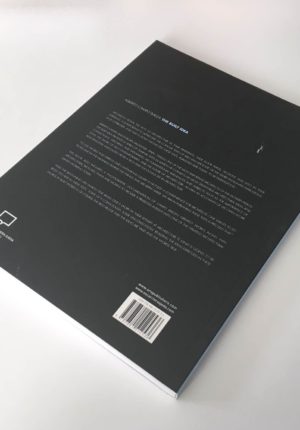