And of course, if Barragán is always present in all my architecture, he is even more in this case, which is why I decided that not only would my house be flooded with light, but that it would be the golden light of Barragán.

With this in mind, after creating a diagonal space resulting from concatenating two spaces of double height, I decided to gild the high vertical wall on which all the southern light would fall and fill it with this much-coveted golden hue.

Accordingly this light-filled house would be literally flooded with golden light, and thus become a veritable DOMUS AUREA.

In functional terms, the house is divided into three planes. On the ground floor the most public areas. Continuity to the garden will be through verandas and shaded areas. On the upper floor, the bedrooms and living area overlooking the lower floor. At the higher rooftop level, the more private areas will be located, including the swimming-pool.

We dream of a white house, serene, full of light, a golden light, where its inhabitants will be happy. 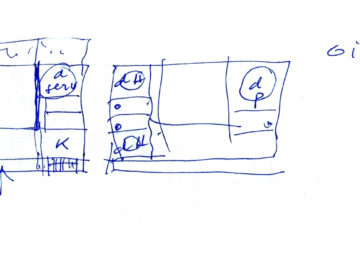 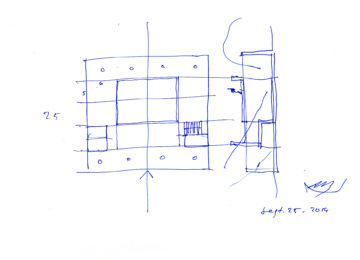 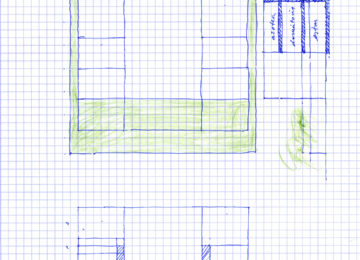 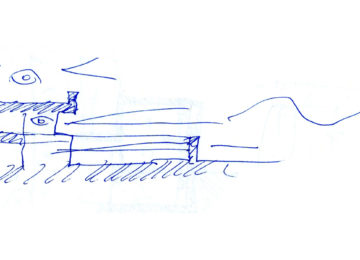 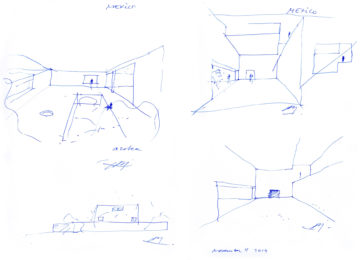 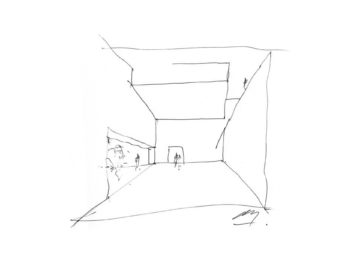 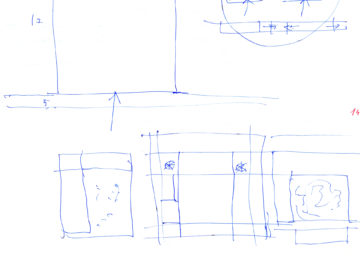 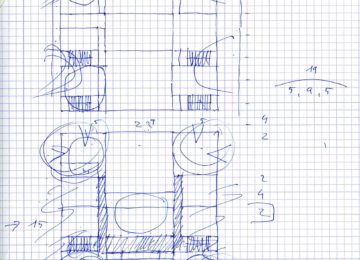 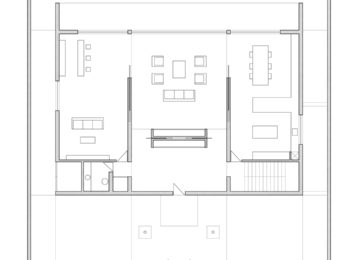 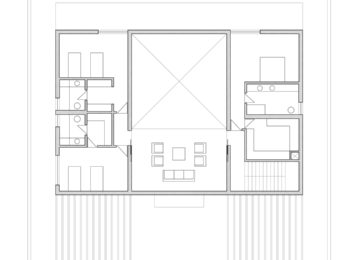 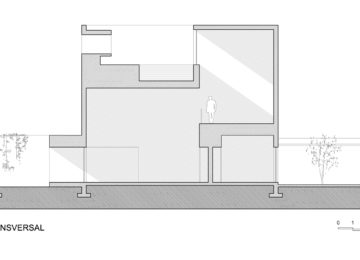 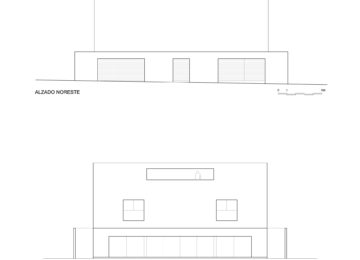 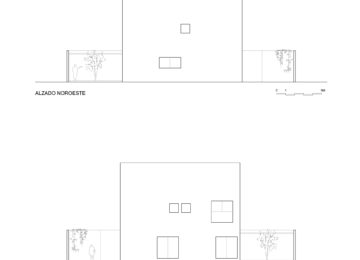 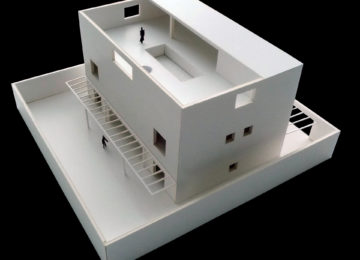 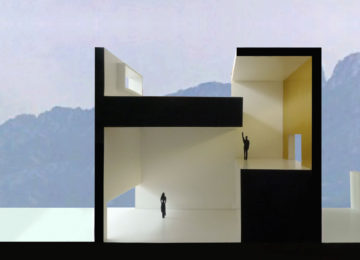 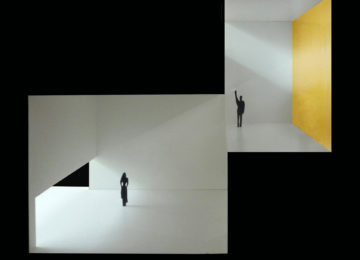 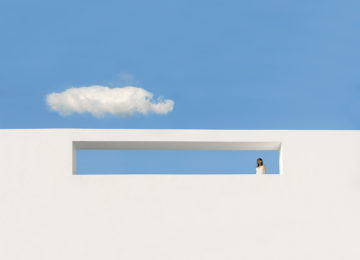 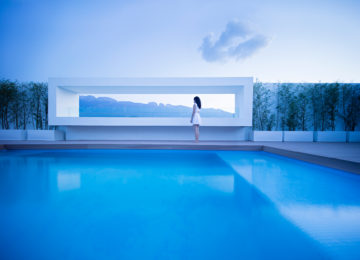 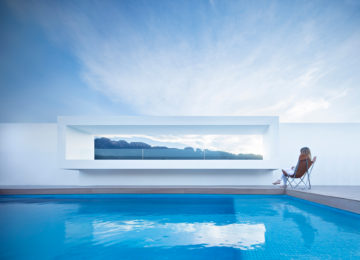 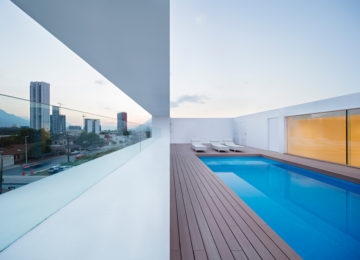 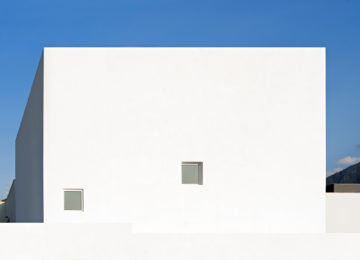 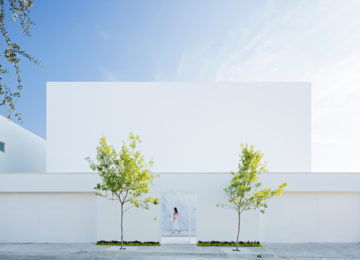 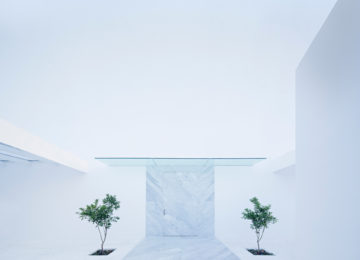 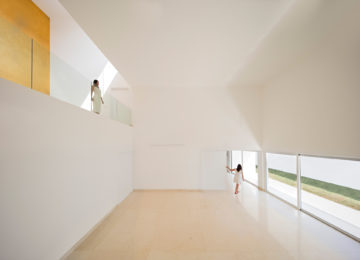 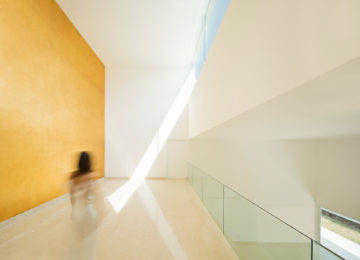 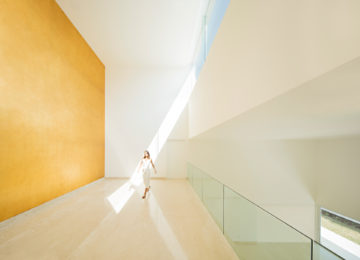 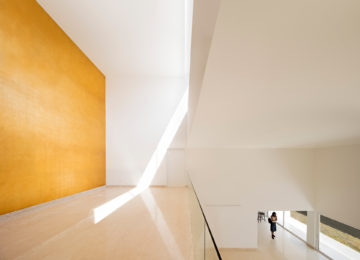 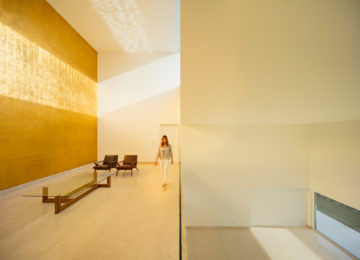 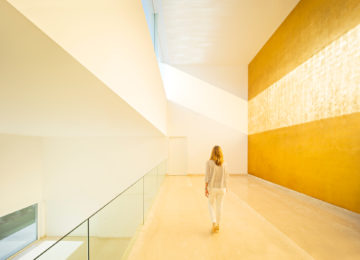 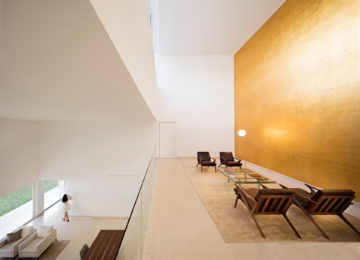