A house facing the Atlantic Ocean, at the water’s edge on a beach of Cadiz, like a piece of earthly paradise, where the Romans once lived in nearby Bolonia.

We built a powerful podium in Roman travertine whose upper horizontal plane becomes the protagonist of the space. Inside the podium, underneath this platform like a temenos, is the house.

Above and behind the stony platform, we have erected stone walls to protect us from the strong prevailing winds. As if it were an acropolis.

A temenos where the gods descend to converse with humans and toast with Sherry on this plane on high looking out onto the infinite sea.

The house of the infinite. 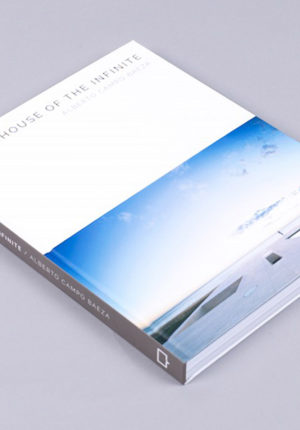 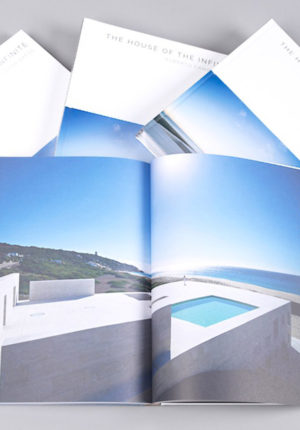 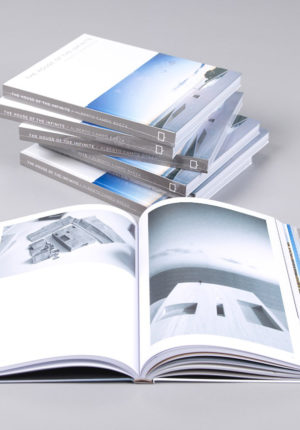 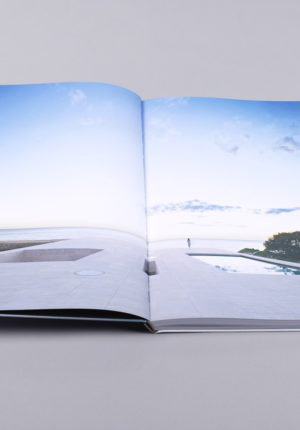 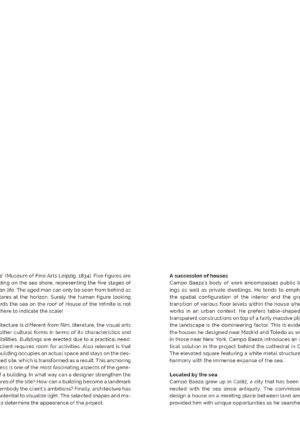 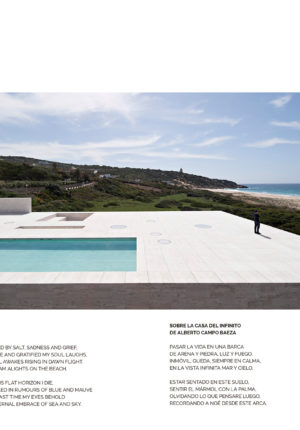 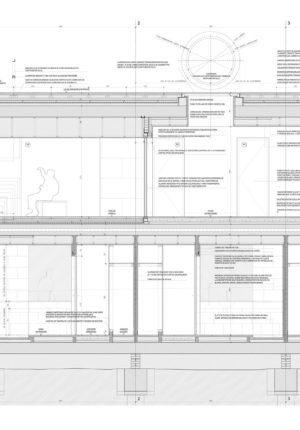 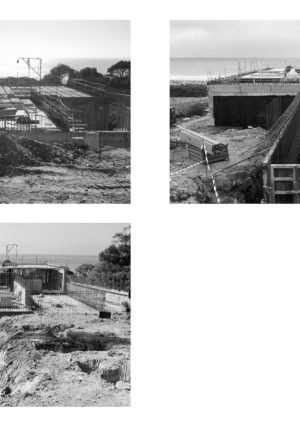