A trihedron angle is the union of three dihedral planes and the angle formed by three rays or edges. Three dihedral angles and three flat angles are formed in a trihedral angle. This is what occurs in the new TRIAEDRUS lamp, the lamp I have designed for FERRAM.

I must admit to having always dreamt of creating a lamp, considering that a lamp is a light capable of being taken wherever and however we want. We control its location and its intensity.

How many times have I told my students in class that my lamp is a floating spotlight, a little white luminous globe capable of change location and intensity with a remote control? Like a hot air balloon. And I went to Juguetrónica and similar sites to try to get my hands on a toy hot air balloon. All to no avail.

And when LEDs first became available, I proposed creating a LEDs mix, a white LEDs paint, with which to paint the face of a folded Din A3, so that it would light up when it was opened and turn off when it was closed. To read under its light, leaning the book on the unlit part. My suggestion was rebuffed and I was told that this had been already done as what I was referring to was a laptop. What I was really thinking about was the possibility of painting walls and ceilings so that they would light up. Give it time.

I had almost thrown in the towel but for the insistence of FERRAM and its director the architect Oscar del Río, and the insistence of two other wonderful architects: Tomás Carranza, and Alejandro Cervilla, who works with me. FERRAM had commissioned lamps from Siza, Souto, Chipperfield, Kazuyo Sejima and myself. Souto’s lamp has already been made, and they all urged me to do the same. And their persistence has paid off.

In architecture, we learn and teach that ideas must be capable of being built. An idea that cannot be built is meaningless. Dreams must be achievable, feasible.  And what more logical way is there to translate this idea of a lamp than with lines? We architects are poets who work with lines as well as words.

And so I drew a horizontal line to carry the line of light of the LED linear strip. And a supporting vertical line to hold that horizontal line in the air. And the articulation between both lines to enable the movement of that horizontal line, of the light, in all directions. And the support of that vertical line on the horizontal plane, on the table, with the addition, of course, of a pair of right-angled lines. Almost as if it were a feather crane. Once the first prototype was made, the scale-model suggested the figure of a trihedron, it was a trihedron. Hence the name: TRIAEDRUS. 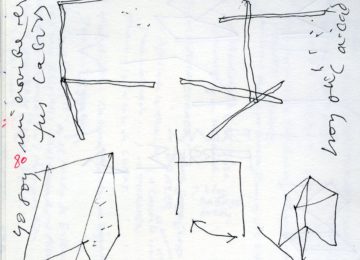 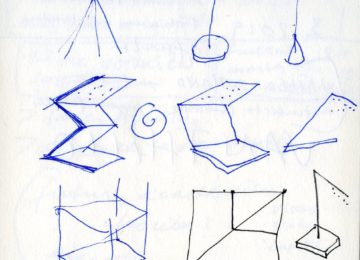 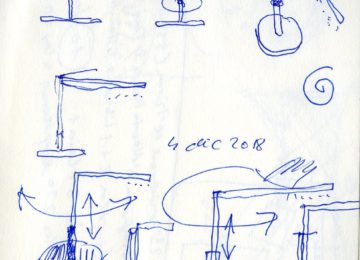 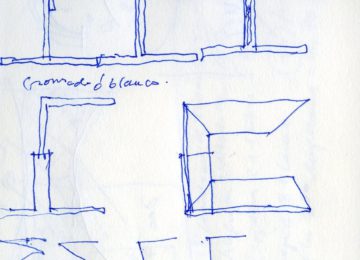 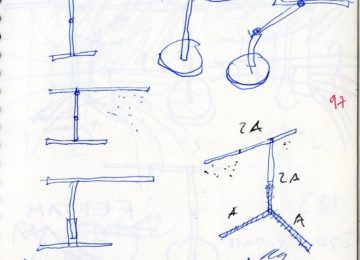 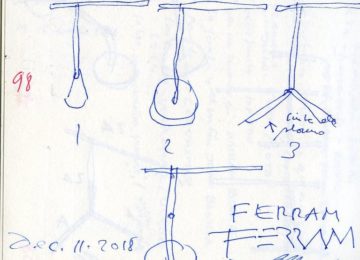 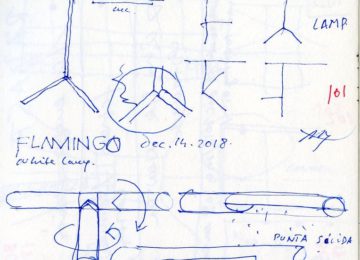 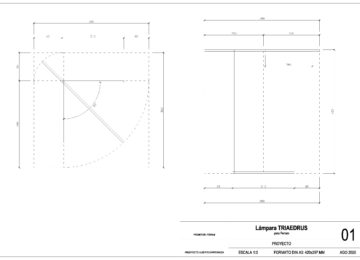 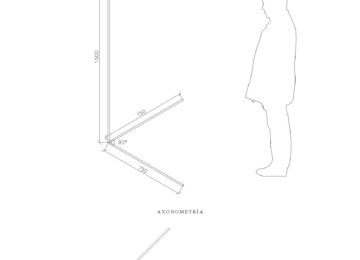 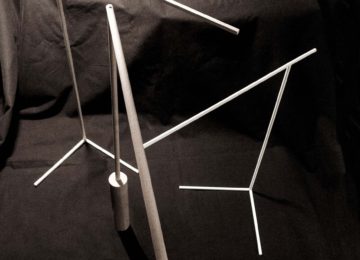 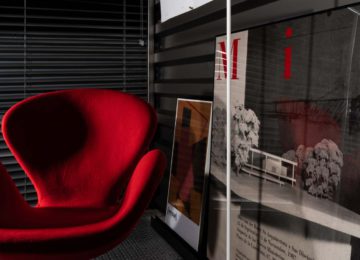 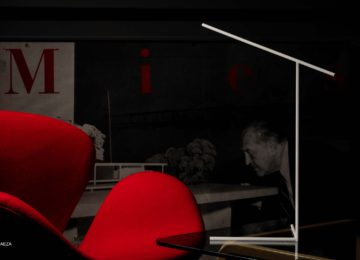 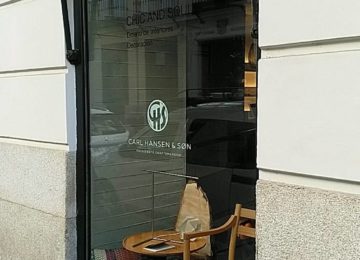 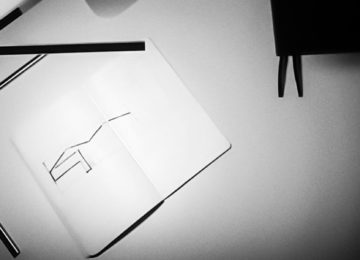 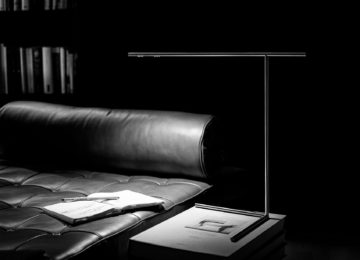 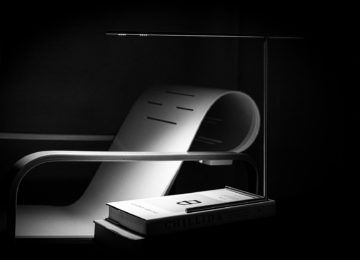 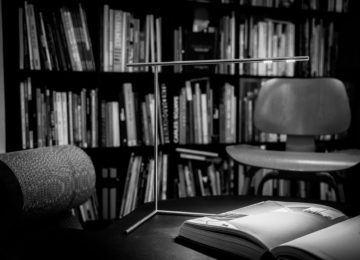 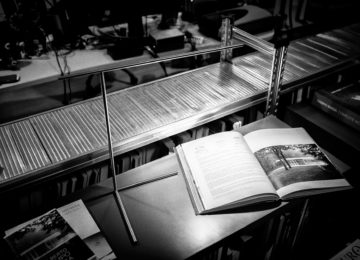