Have you ever come downstairs two steps at a time? Of course not. Not only is it impossible, but also very, very dangerous. I never even dreamt of doing it, not even for fun.

You can climb the stairs two by two. You can study diligently and learn many things in much less time. By working and studying hard you can finish a degree in architecture in the 5 years as planned.

You can’t go downstairs two steps at a time, nor do you have to. You don’t have to make plans or build projects with undue haste.

You have to work at least twice as hard, and spend twice the time to design and build something that is for life. Just like honey being poured from a jar, it has to be done calmly and at just the right speed. Slowly and carefully, as an old Spanish saying goes, doing things well is more important than actually doing them.

Can you see now why architecture is like going up and down stairs? Life is like that too. 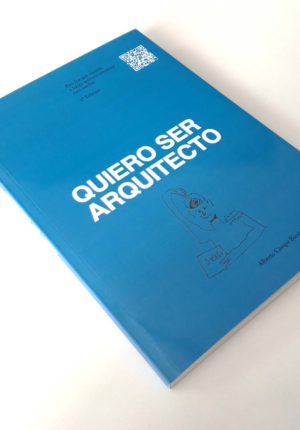 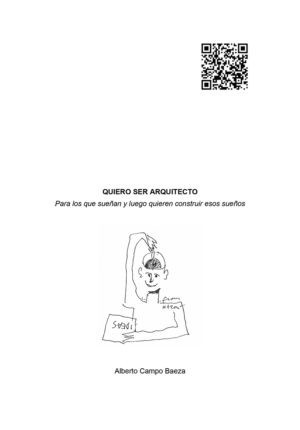 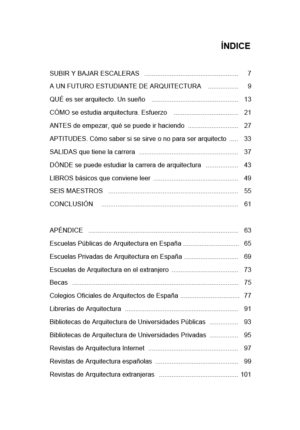