The town of Loeches rises on hill, dominating the open landscape of surrounding fields. There, above, between two large constructions, two 17th century churches and convents, a school had unfortunately been built, a totally out-of-place element. The problem was resolved by creating a wall building with the same stone as the enclosing convent walls, capable of covering the first, and in decided continuity with the historical condition.

The program is developed between two walls. The northern facade silently appears as yet another fence wall, and the classrooms open to the south, to the sunlight. In the hall, which absorbs the site’s sectional changes, the landscape is framed by two large window openings. The corridor is illuminated by light from the classroom skylights as it passes through the glassblock interior divisions.

The intentions of the project are realized, a profound relationship with the context is established and a lost order is recuperated. 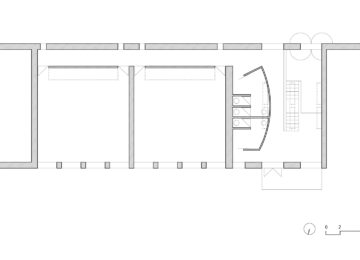 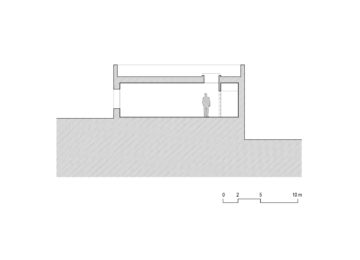 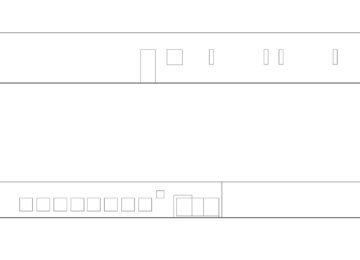 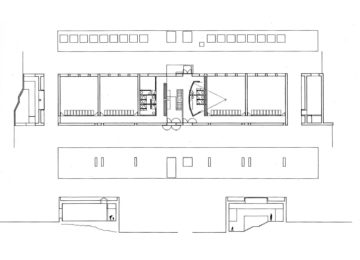 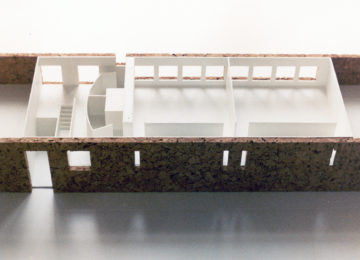 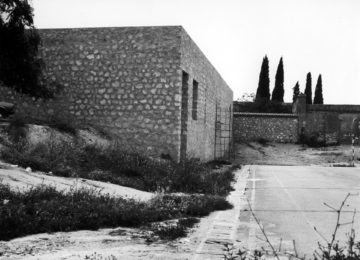 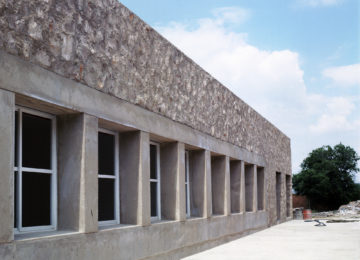 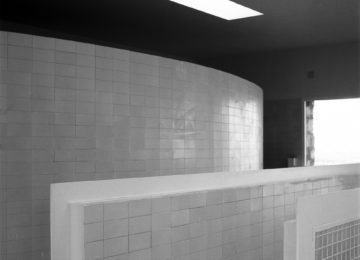