This is the architect’s “opera prima,” its first sketches started even before his degree was officially finished.

On an oblong site, with a marked slope and good views to the north, an architecture of platforms with an ineludible “Wrightian” air is created. The house thus seeks a strong connection to the landscape through a succession of horizontal planes which slide about in order to adapt to the site.

This serene horizontality is marked in counterpoint by the vertical stair nucleus and, moreover, by the great height of the chimney, both emerging to define the image of the house.

The planes are edged by strong parapet walls further accentuating, if possible, their orizontal nature, which is also expressed by the low floor to ceiling heights. 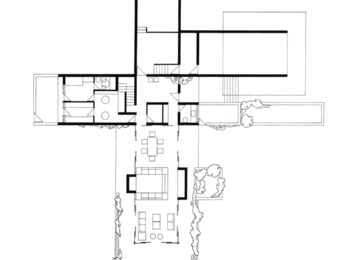 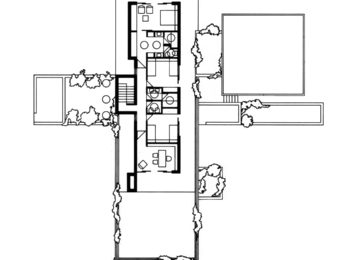 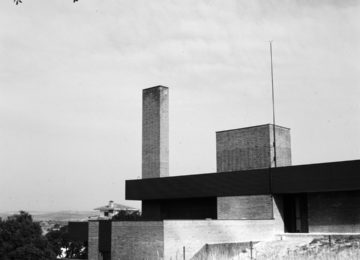 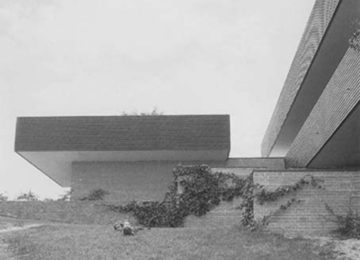 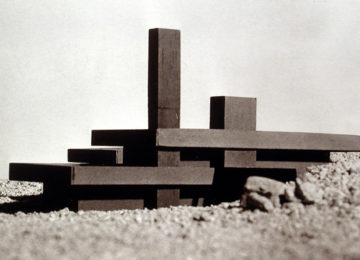 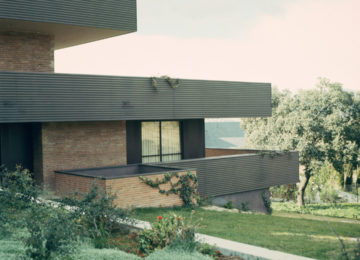 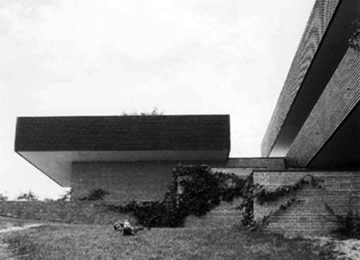