A clear division is established in this house between the parents’ and children’s areas, placed in two blocks around a shared courtyard.

In both zones, the bedrooms are upstairs, more independent and closed, while downstairs the living areas are more transparent, open to the shared courtyard. The entire lower part is thus perceived as a single space of great transparency, defined by the exterior walls and including the swimming pool, in an interesting play of continuous covered and uncovered spaces.

In the parents’ area, closer to the entrance, the bedroom is at the top of the building, freeing a double height for the common living space below.

The children’s zone, in the back, occupies its two high floors with bedrooms and allows for greater independence.

In both areas, the roof terrace is incorporated as a private space, isolated with high walls formed by the same plane and material as the facade.

The entire lower part is fabricated of exposed concrete and glass, while above the two boxes supported on it are very closed, finished with matte stainless steel panels.

The house looks bigger than it is because of the effects of perspective within the continuous spaces on the ground floor. 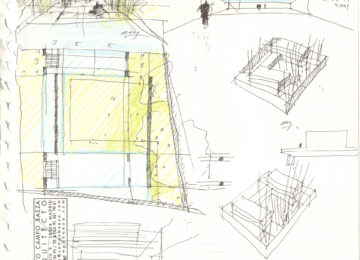 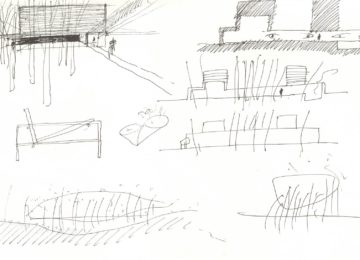 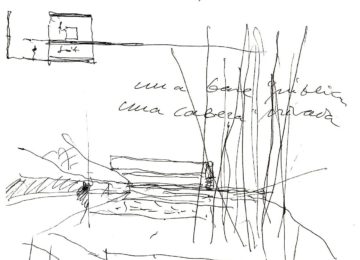 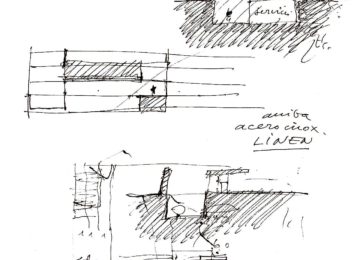 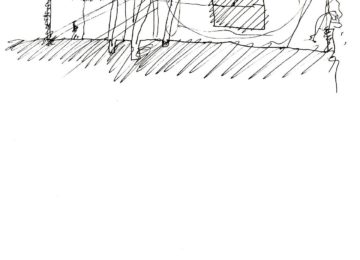 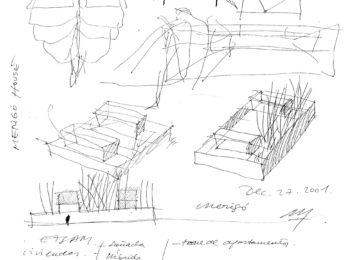 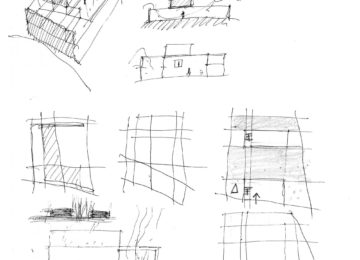 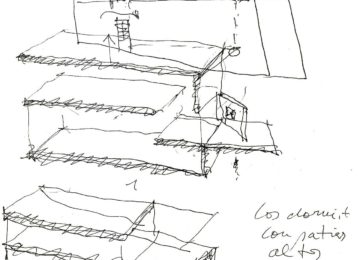 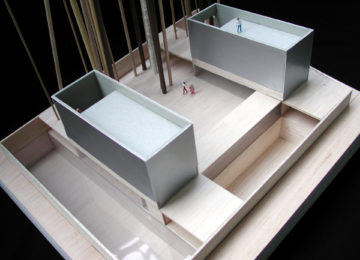 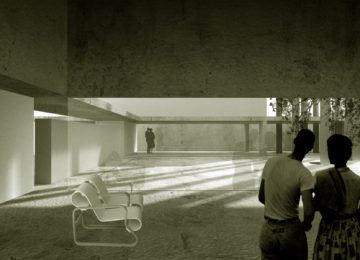