The idea is to embody movement, the raison d’être of the automobile, as the central theme of the new Mercedes Benz museum in Stuttgart. As the basic premise is a strip of an elevated highway in a helicoidal form in a closed loop, containing a central strip for the museum visitors and a lateral strip for the cars on exhibition, all of it covered in a glass box. Another lateral strip is open to the elements, for the cars to be shown in movement.

In response to the location, a crossroads between a roadway, an elevated highway and a river, we created a large podium, which accommodates the entire program of service elements. The upper plane over which the powerful helicoidal piece emerges is reached by wide ramps. All in exposed concrete. Simple and emphatic.

For this new Mercedes Benz museum, we wanted to build an image capable of surprising and fascinating. Capable of lasting both in time and in memory. 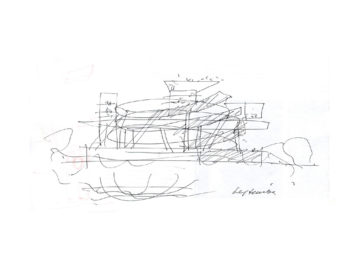 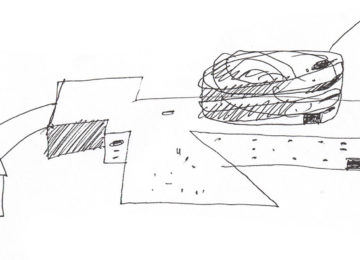 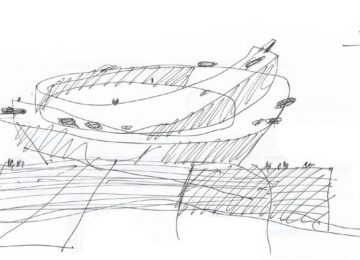 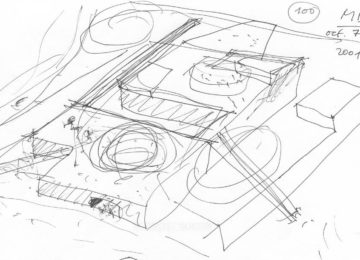 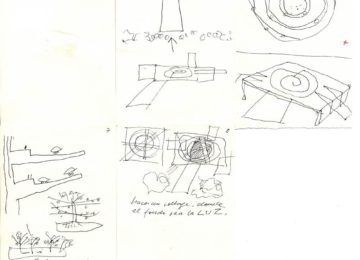 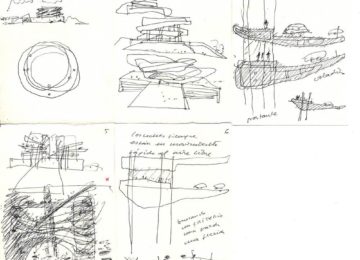 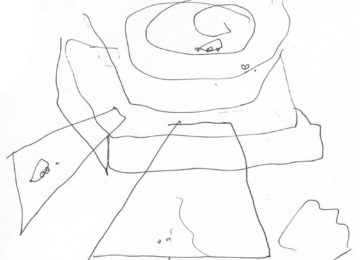 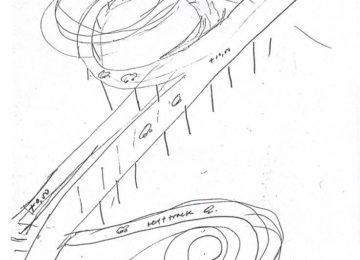 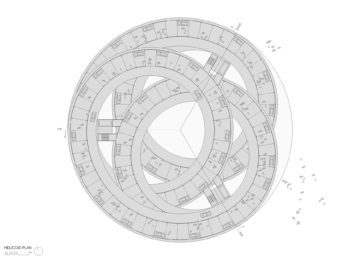 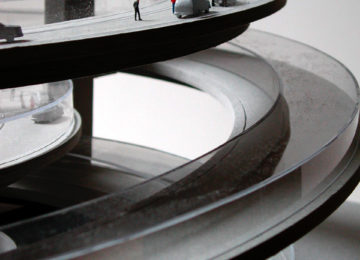 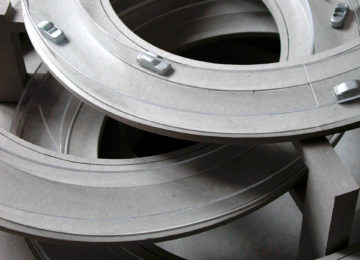 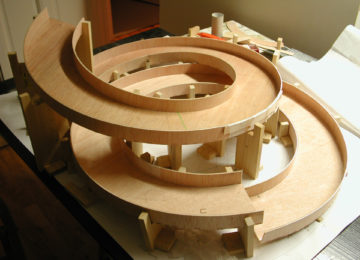 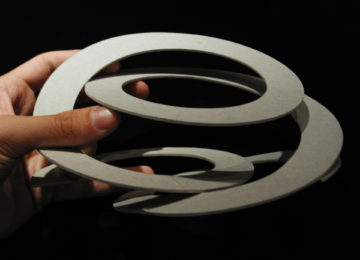 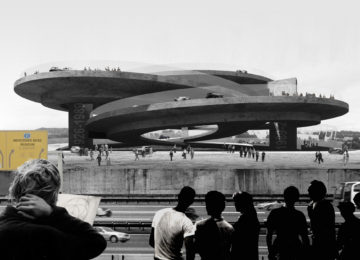 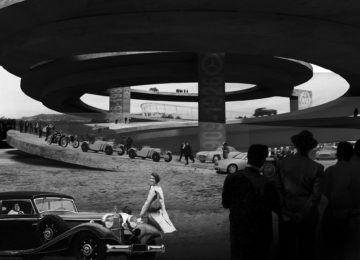 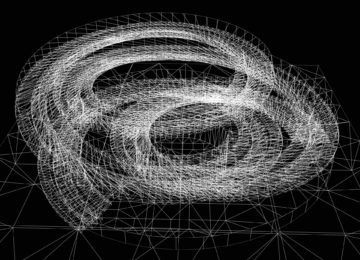