Campo Baeza was recently awarded the COAM Prize 2017 and the Attolini Gold Medal of the Anahuac University of Mexico. And in 2018 he is to be the recipient of a Honoris Causa doctorate awarded by the San Pablo CEU University, Madrid.

The PIRANESI award ceremony took place in Rome on March 16, 2018 at the inauguration session of the Accademia Adrianea’s academic year. 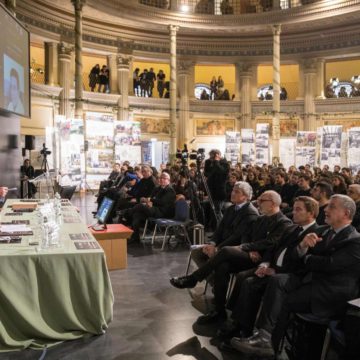 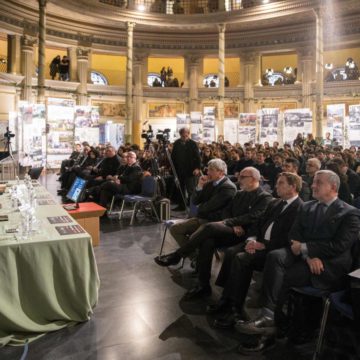 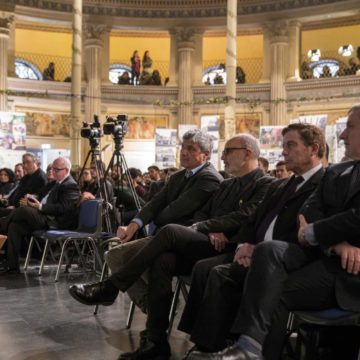 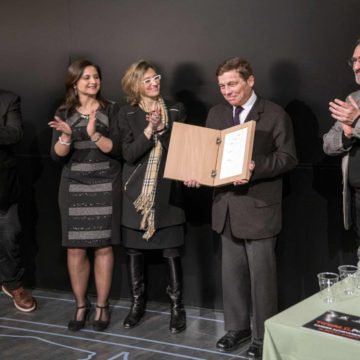 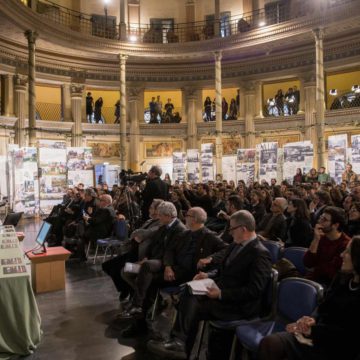 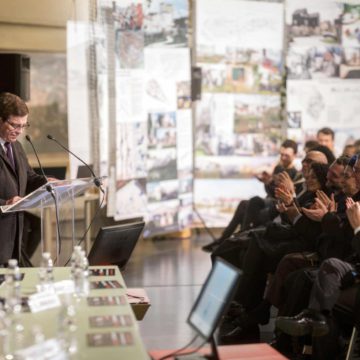 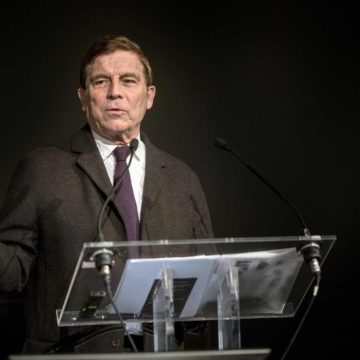 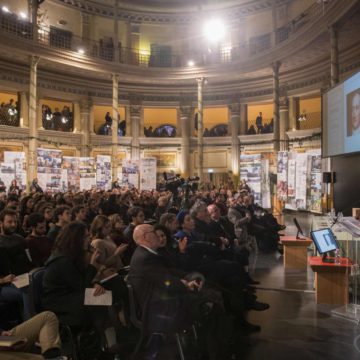 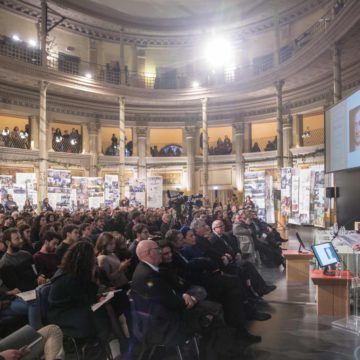 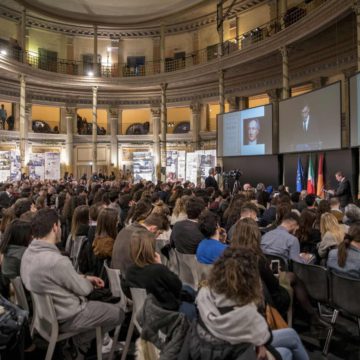 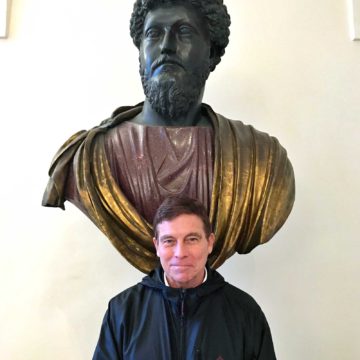 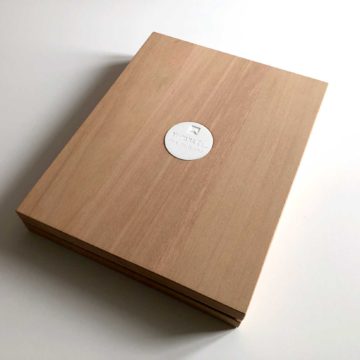 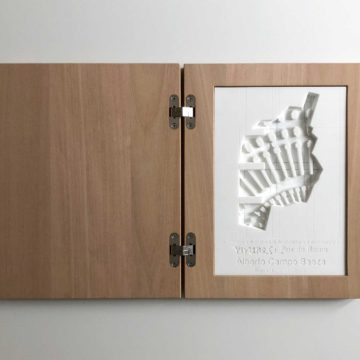 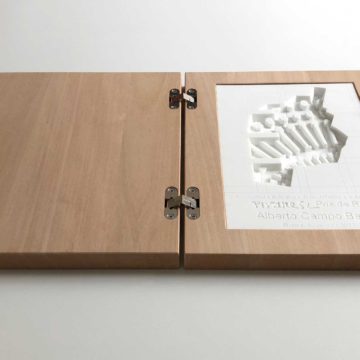 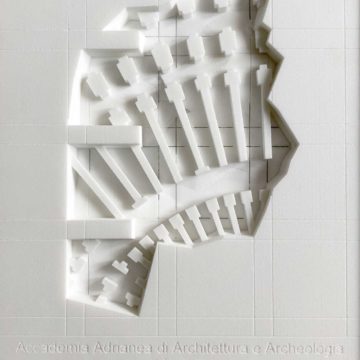