HOMES FOR OUR TIME

The prestigious publisher TASCHEN has just released HOMES FOR OUR TIME, by Philip Jodidio.

This book features houses designed by outstanding architects such as Richard Meier and Steven Holl, John Pawson and MVRDV, or Aires Mateus and Campo Baeza.

We decided that not only would this house be flooded with light, but it would be the Golden light of Barragán.

With this in mind, after creating a diagonal space resulting from concatenating two spaces of double height, we decided to gild the high vertical wall on which all the southern light would fall and fill it with this much-coveted golden hue.

Accordingly, this light-filled house would be literally flooded with golden light, and thus become a veritable DOMUS AUREA.

This book, as all which have been made by Philip Jodidio is of an extraordinary quality. Anyone willing to build his own house should buy it and study it. 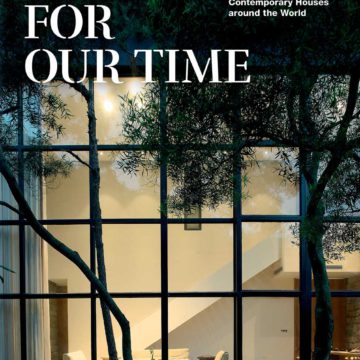 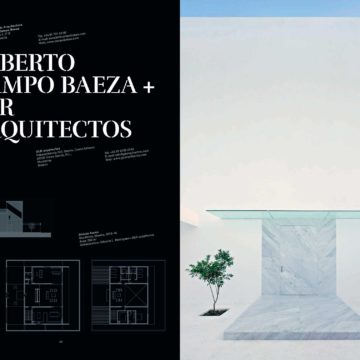 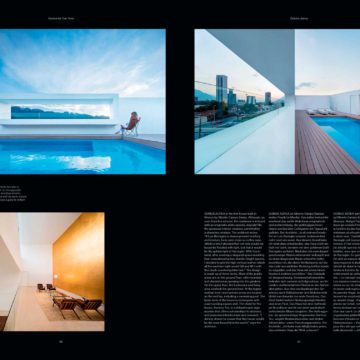 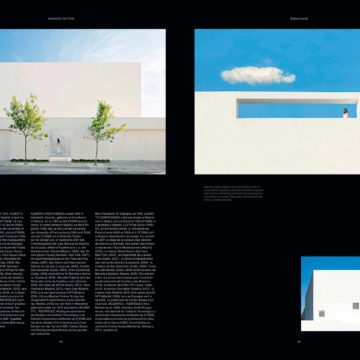