On December 2, 2021, the public ceremony for the presentation of the National Architecture Prize was held in Cadiz, in the church of San Felipe Neri, the Baroque space with an elliptical floor plan, where the Spanish Constitution was promulgated in 1812. The National Architecture Prize of Spain 2020, organized by the Ministry of Transport, Mobility and Urban Agenda, was awarded to the architect Alberto Campo Baeza last year.

On this occasion, the jury was of the highest order: Alvaro Siza Vieira, winner in the previous edition, Manuel Gallego, Estrella de Diego, Elisa Valero, Carme Pigem, Inmaculada Maluenda and Lucía Cano, together with the Director and Deputy Director of Architecture. Campo Baeza’s nomination for the National Architecture Prize was endorsed by the Schools of Architecture of Madrid, Barcelona, Valencia, Seville, Valladolid, Pamplona and Granada. And by the Official Architects’ Associations of Madrid, Almería, Asturias and Cádiz, and by the San Pablo CEU University and the CSCAE.

Alberto Campo Baeza is Professor Emeritus of the ETSAM UPM, Academician of the Royal Academy of Fine Arts, Tessenow Medal, Arnold Brunner Award of the American Academy of Arts and Letters of New York, and International Fellow of the Royal Insitute of British Architects and the American Institute of Architects. In 2017 he was COAM Award and Attolini Award from the Universidad Anahuac in Mexico, and in 2018 Piranesi Award from the Accademia Adrianea in Rome. And in 2019 Gold Medal of Architecture from the CSCAE.

Campo Baeza has publicly expressed his enormous gratitude for this prestigious award, which he says he owes more to the generosity of the jury than to his merits. And although he has received countless awards throughout his life, he insists that this one, which is being presented in Cadiz, makes him especially excited.

Alberto Campo Baeza has no car, no mobile, no TV, no watch. And he has more than 8 million visits on his www.campobaeza.com. He says he is happy and can only thank God for everything. And he always repeats that those around him, his collaborators and his friends, are all better than him.

Press reports about the event: 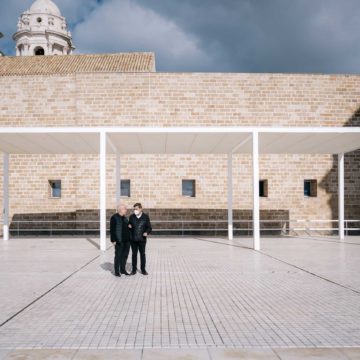 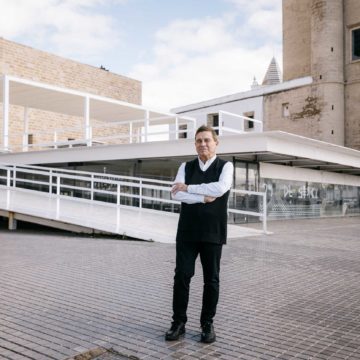 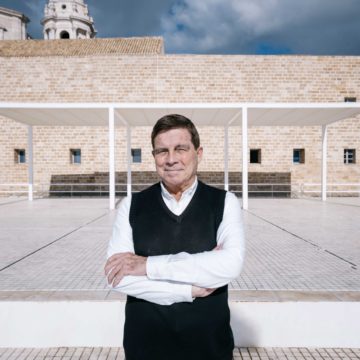 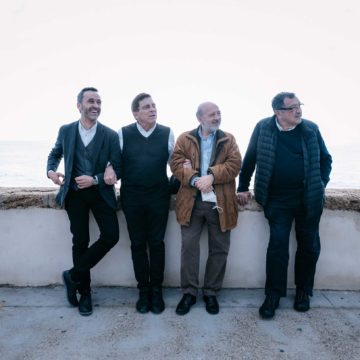 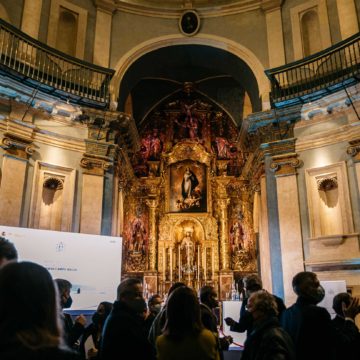 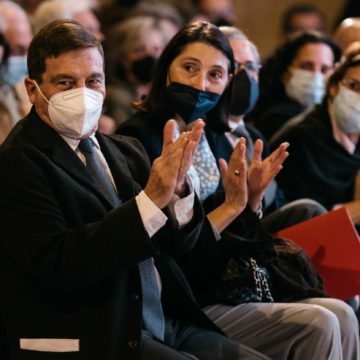 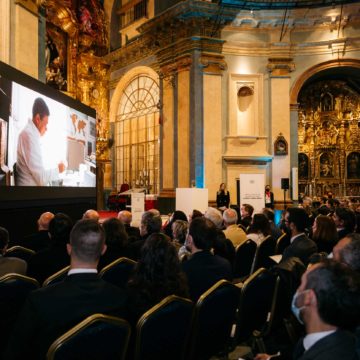 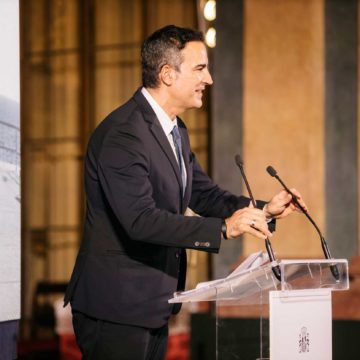 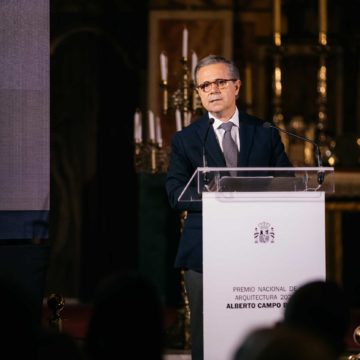 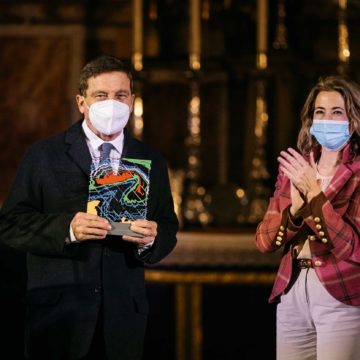 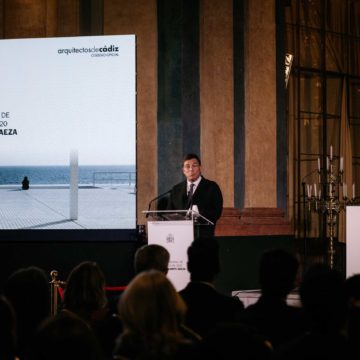 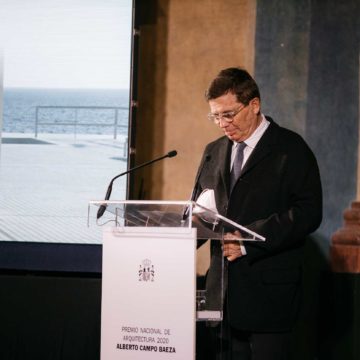 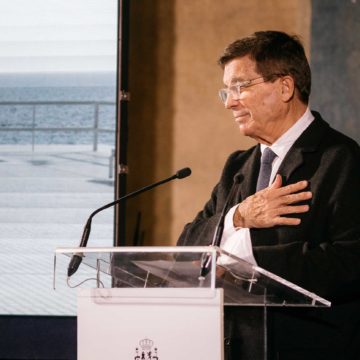 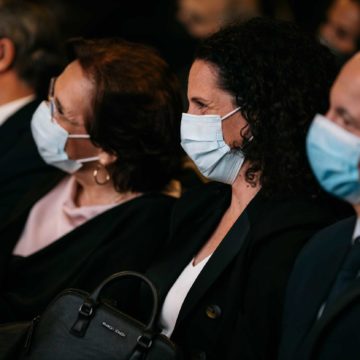 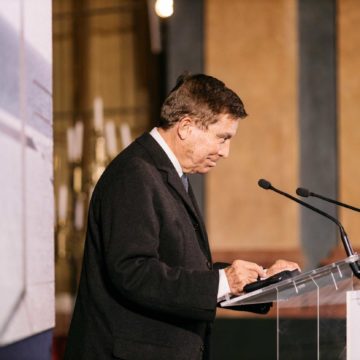 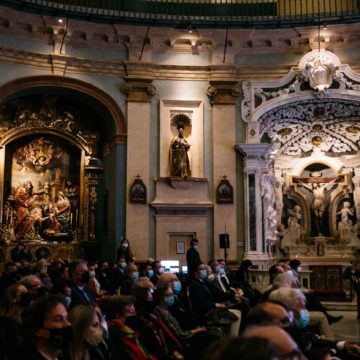 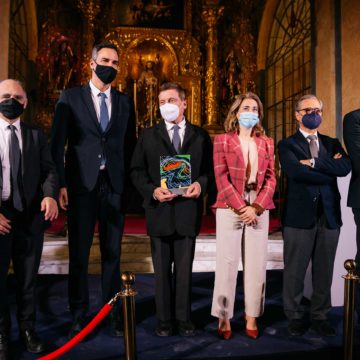 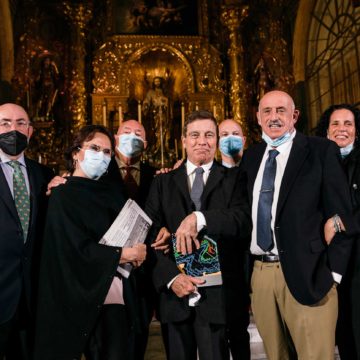 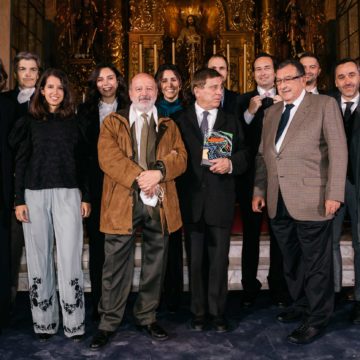 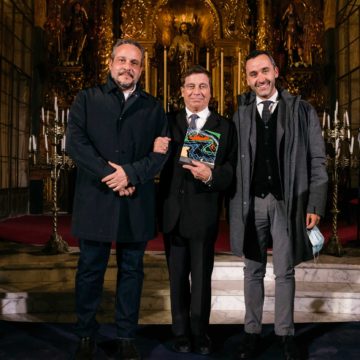 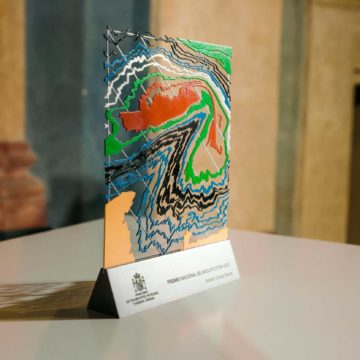 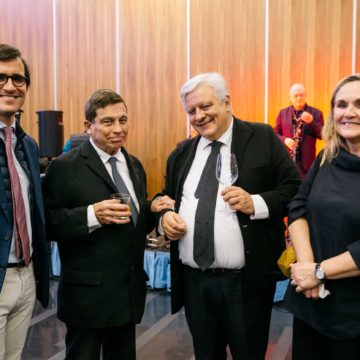 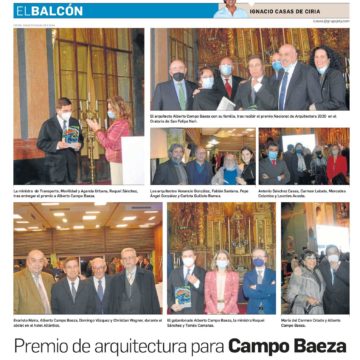 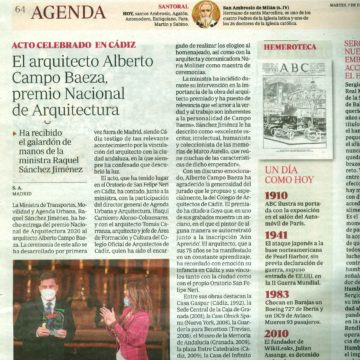