An international competition was called to build in Copenhagen a new structure for its philharmonic. The proposal is a “belvedere” at the edge of the canal. A rock at the water’s edge, excavated in its interior, carved on its exterior.

In its interior, enclosed within the rock like treasures, acoustically well-conditioned spaces are placed (the Concert Hall, the Copenhagen Philharmonic, the Auditorium); to hear, to listen perfectly to Music.

On the exterior, resting on the rock, like a “belvedere,” visually well-sited spaces are placed (the Central Square, the Restaurant, the Library), to see, to look perfectly at the scenery; adequately protected by a glazed box.

The great carved rock is stone, clear grey cut granite, supported by a strong monolithic structure of reinforced concrete. The excavated music box interiors are finished in Danish beech wood. The glazed box is formed of a precise, light structure of steel and glass.

A rock excavated to protect and acoustically insulate these music boxes, and carved to empower and visually underline the beautiful landscape of Copenhagen. An architecture with the force imbued by simplicity, with the elegance granted by sobriety. 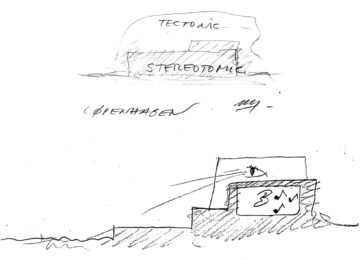 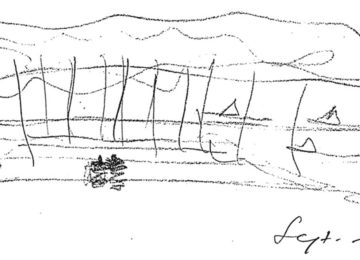 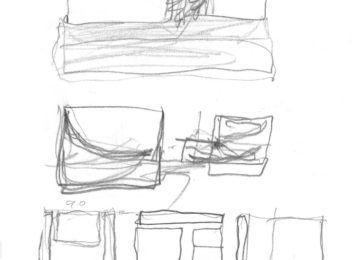 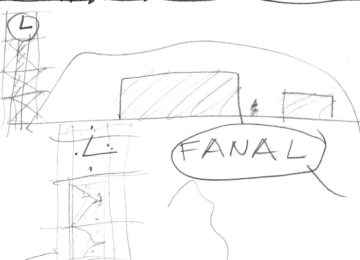 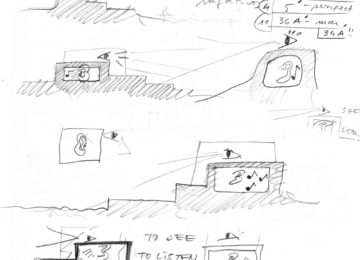 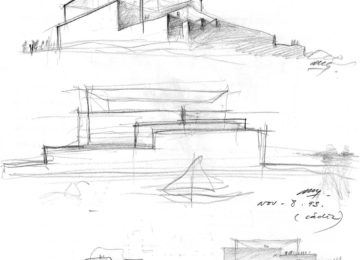 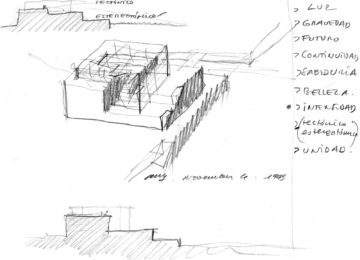 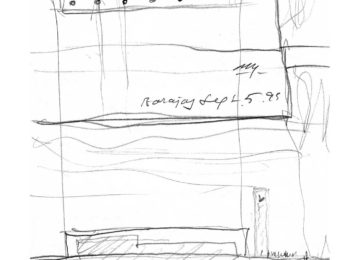 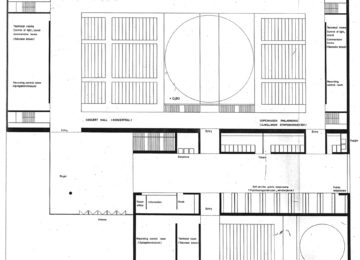 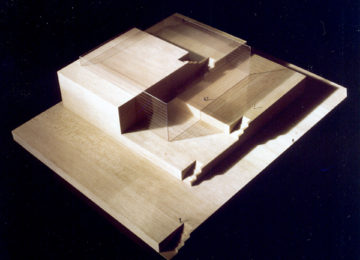 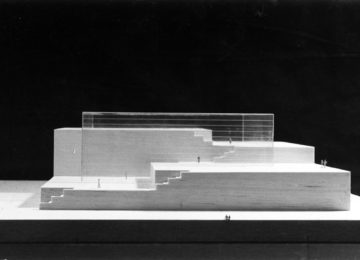 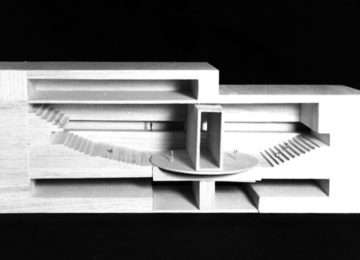