A BOX OPEN TO THE SKY

We built a square box composed of nine smaller squares. The center square emerges to bring light from the heights of the vestibule. The classrooms are arranged in the surrounding squares.

This square structure is inscribed within a larger, circular enclosure made up of double circular walls. Open to the sky, four courtyards are created that suggest the four elements: air, earth, fire and water.

The space between the perimeter walls serves as a “secret” place for the children. The courtyard spaces, tensed between the curved and the straight walls, are particularly remarkable.

The central space, the highest and with light from above, recalls a hamman in the way it gathers sunlight through nine perforations in the ceiling and three more on each of its four façades.

The children have understood the building well, and a book has even been published of their impressions. They are happy there. 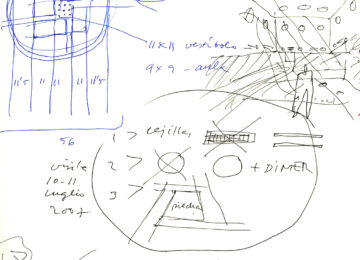 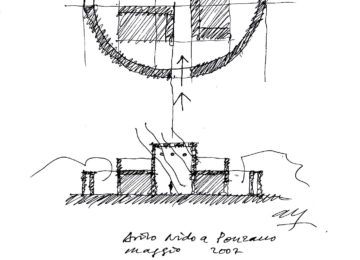 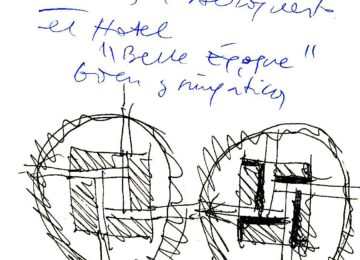 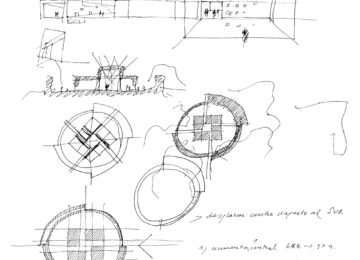 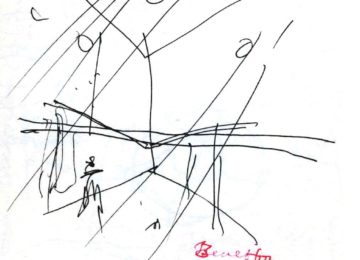 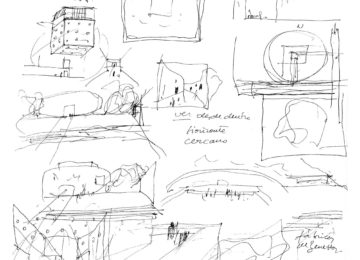 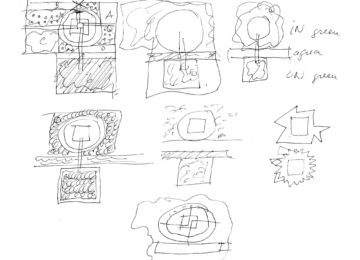 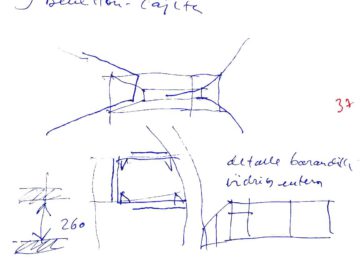 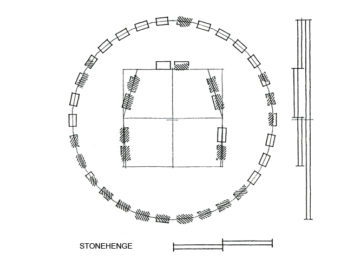 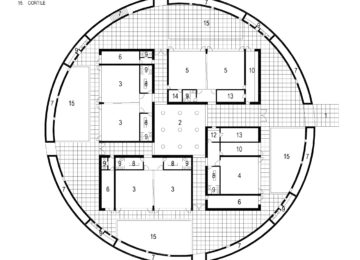 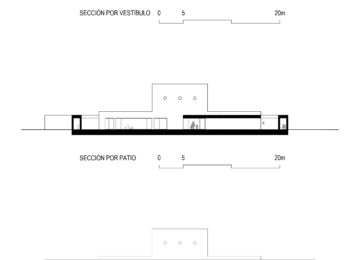 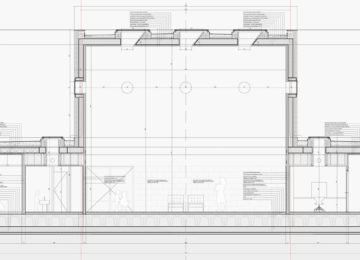 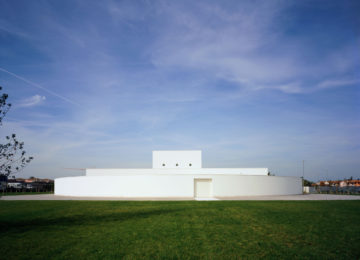 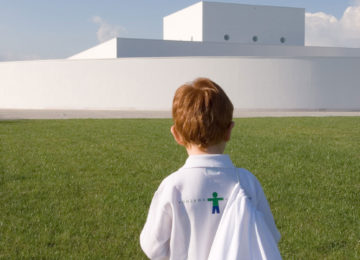 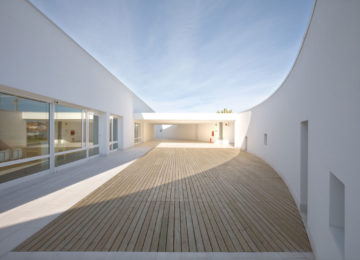 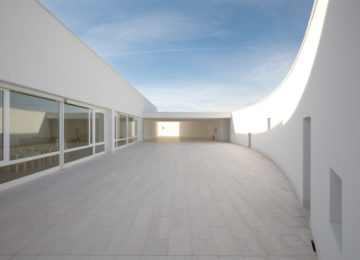 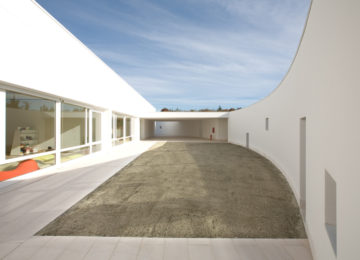 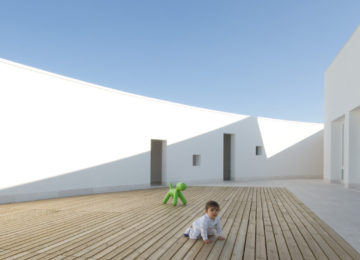 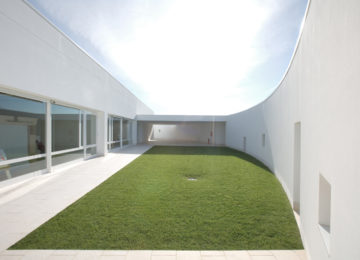 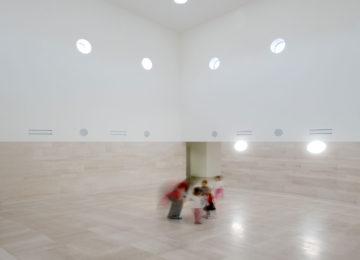 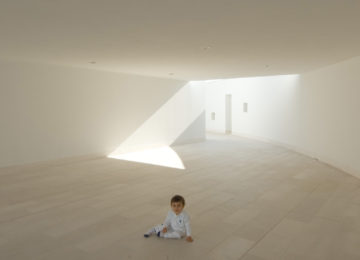 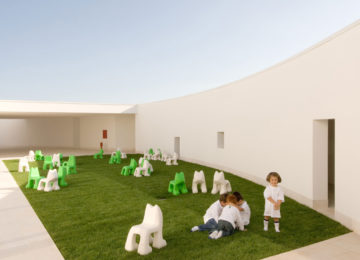 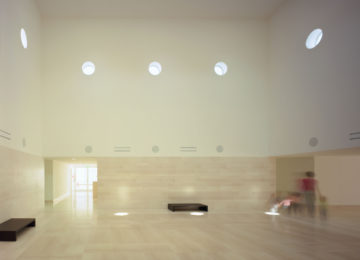 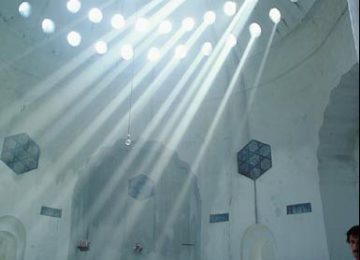