His Lectio Magistralis, with the suggestive title of ‘On Intellectual Enjoyment’, was brief and precise. Homer, Plato and Cicero, as well as Saint Augustine, T.S. Eliot and Jorge Manrique were all in the parade. Wislawa Szymborska and Shakespeare were included too and even Handel was there. The Roman Pantheon could not be left out and Campo Baeza displayed images of his Caja de Granada building and his latest work, a sports pavilion for the Francisco de Vitoria University.

The event was presided over by the Rector of the UPM, Guillermo Cisneros, who pronounced some truly heartfelt words. Also present were the Vice-Rector, Javier Jiménez Leube, and the outgoing Director of the ETSAM, Luis Maldonado. The new Director of ETSAM, Manuel Blanco Lage, and the new Director of the Projects Department, Andrés Cánovas, were also generous in their words. The Laudatio was presented by the Professor of Projects, Ignacio Vicens y Hualde.

The auditorium of the School was filled to capacity with teachers and students, as were the two adjacent large rooms where the event was broadcast on large screens. The ceremony came to a close with an emotional and prolonged standing ovation.

To mark the occasion, the Project Department has published a carefully chosen selection of Professor Campo Baeza’s most significant texts. This book, the first edition of which ran out of copies immediately, is the first of a collection that the Department of Projects, the ETSAM and the UPM wish to continue publishing to mark similar events of this nature. Also recognised this year as emeritus professors are Professors Antón Capitel and José Ignacio Linazasoro. 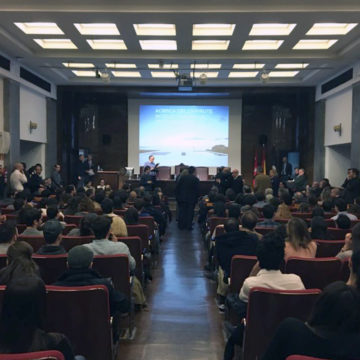 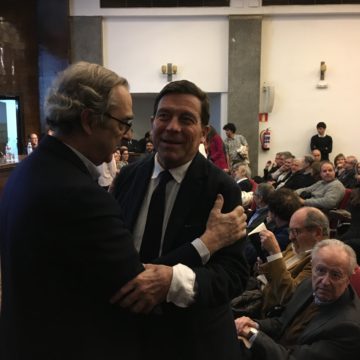 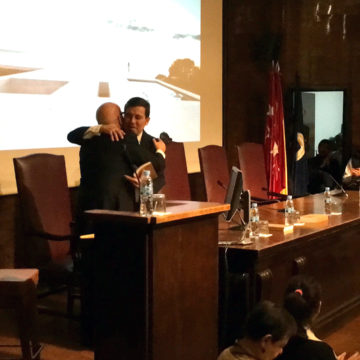 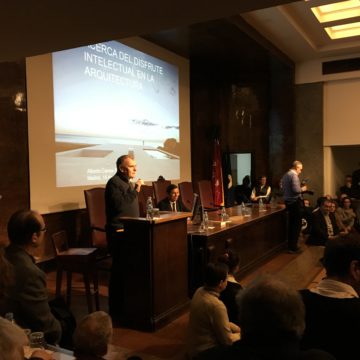 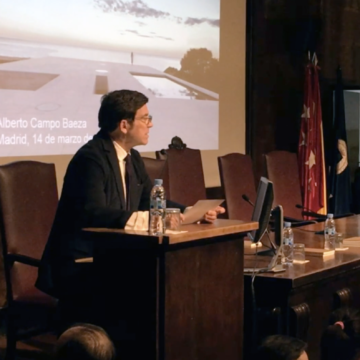 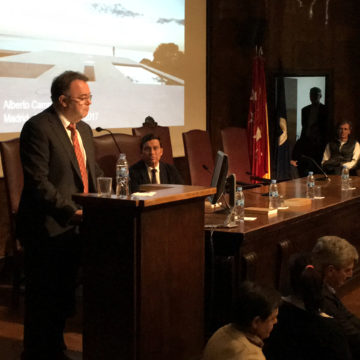